The Power of Asking for Help

Home#MakeItHappenLifestyleThe Power of Asking for Help 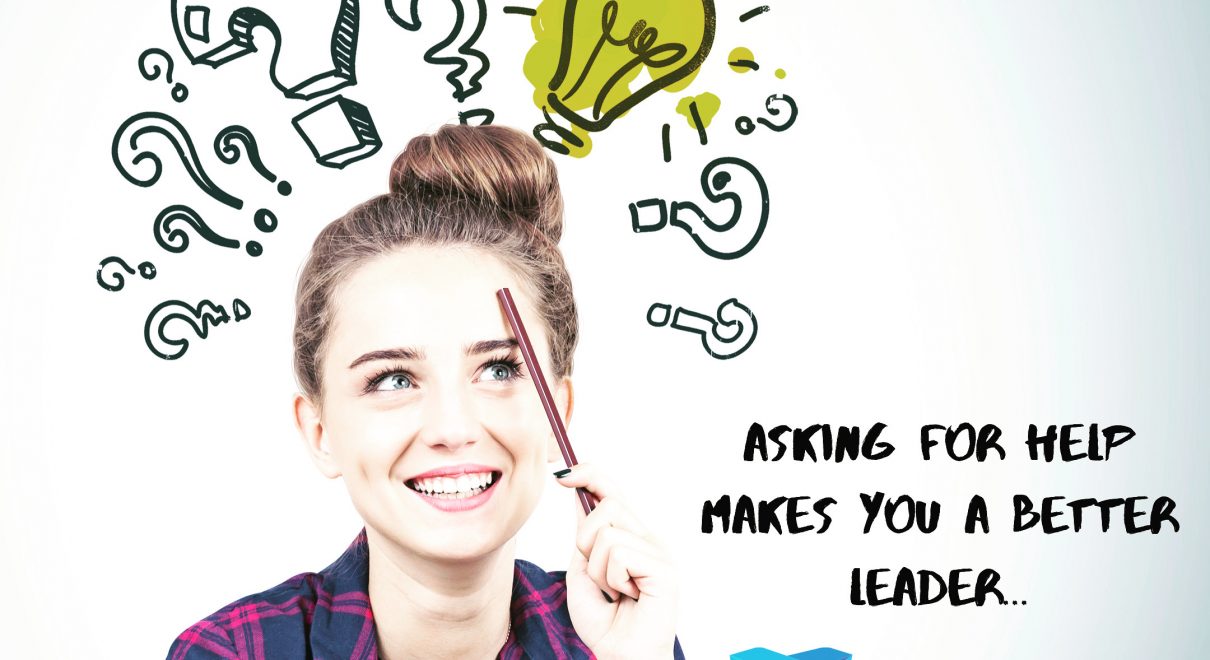 Some people think that asking for help is a sign of weakness. They think it means that the person does not have all the answers and that this weakness diminishes their ability to lead. However, sometimes trying to hide our weakness is in fact not only counter-productive but actually signs of poor leadership. Leadership is about connection – it is not that you are weak, but rather have weaknesses. No one has all the answers to everything. By asking for help, you are actually being a better leader and encouraging those around you to want to help, trust, and give you their all.

Steve Jobs is known for being an incredible leader and making Apple one of the world’s most innovative companies. However, even Steve Jobs knew that great leaders surround themselves by great people. He said in an interview “To achieve your greatest goals, sometimes all you have to do is ask.” People like to help others because it makes them feel good. They are inspired to do their best work. Jobs went on to say, “I’ve never found anybody who didn’t want to help me when I’ve asked them for help.” They do not think less of the people they help, but rather they feel more connected to them.

Steve Jobs learned this very early in his career. When he was 12 years old he decided to call Bill Hewlett, co-founder of Hewlett-Packard, to ask for some spare parts to build a frequency counter. Crazy enough, Bill Hewlett’s phone number was in the phone book at that time. So not only did Hewlett agree to send young Jobs the spare parts but he offered him a summer job at his company.

Steve Jobs recalled this experience and went on to explain how he has always tried to pay that debt of gratitude back. If a person reached out to him for help, he would usually do his best to return the favor. “Most people never ask for help. And that’s what separates, sometimes, the people that do things from the people that dream about it. You gotta act. And you’ve gotta be willing to fail, you gotta be ready to crash and burn, with people on the phone, with starting a company, with whatever. If you’re afraid of failing, you won’t get very far.”

By asking for help, you gain the ability to learn. Next time you find yourself struggling with something, maybe just muster up the courage to ask. If you are lucky enough to have incredible people around – whether it be your family, teachers, or even a peer at YTeach – just ask. This will help you communicate better, learn more, and gain people’s support. Essentially, you improve your leadership skills.

In this week’s #MakeItHappen Monday, find the courage to ask for help when you get stuck. As always, let us know how you are becoming a better leader by emailing by emailing us at info@yteach.com or share your story and tag us on social. 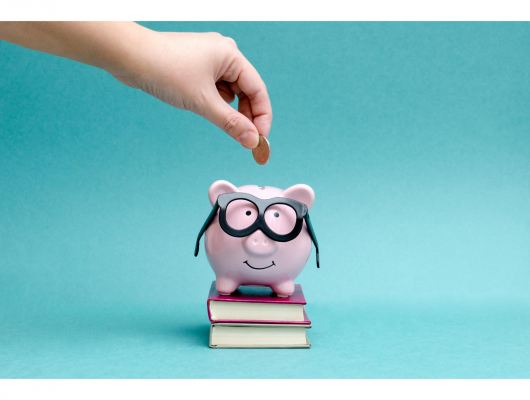