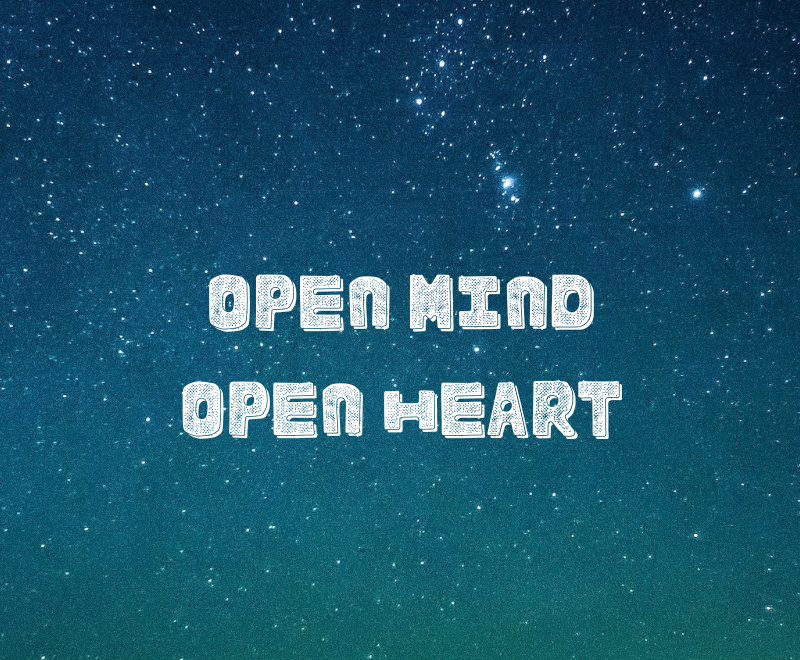 There was a young boy from Kentucky, who came from very humble beginnings. His father was a farmer and carpenter, and the young boy at an early age had to help the family by working the land. His education is said to have only been the culmination of less than 12 months of formal education. He experienced things that no child should, like the death of his brother who was but a toddler, followed by the loss of his mother at the age of 9, and ten years later the loss of his sister. Most people would likely lose hope; however, the boy went on to become a lawyer, a Congressman, and then the President of the United States. That boy was Abraham Lincoln.

Despite describing his own education as “defective,” Abraham Lincoln was a strong believer in self-education. He was an avid reader to the point that he was considered lazy when he was younger because he would read while doing laborious work. It was through his love of learning that he mastered the use of words and public speaking. His prior experience was a meager one-term in Congress and he competed against men with much more prominent educations and remarkable experience. Yet Lincoln’s incredible leadership would make him the 16th President through empathy and because he understood the importance of keeping an open mind.

This ability becomes very apparent when Lincoln won the 1860 presidential election and he appointed three men who had competed with him for the Republican presidential nomination to his cabinet: Ohio Governor Salmon P. Chase, New York Senator William H. Seward, and Missouri Congressman Edward Bates. Lincoln had the ability to look past their rivalries and differences and understood that in order to properly represent the country, he had to surround himself with people who represented all the differing views of the country. This is a time when the country was heavily divided on ideas about slavery and trade. The mere fact that Lincoln was able to persuade these men to serve in his cabinet, men who could not even be in the same room together at times, demonstrates his leadership capabilities. It was Lincoln’s ability to listen to differing views and keep an open mind that gave him an acute awareness on how to keep the country together. William Seward, who began as Lincoln’s greatest rival, later wrote in a letter to his wife, “The President is the best of us.”

These last few months have been filled with times of uncertainty and raised many questions. It is during these moments that we can use those leadership skills taught by Lincoln and remember to keep an open mind to different points of view, while making your own decisions as to what you believe. It requires a great amount of self-confidence to surround yourself with people who may not think exactly the same way as you and listen to differing opinions. This ability will only sharpen your own critical thinking skills. In this week’s #MakeItHappen, challenge yourself to keep an open mind and listen to how people’s personal experiences may shape their opinions. This will increase your own emotional intelligence. Let us know how you are embracing new ideas and email us at info@yteach.com or share your story and tag us on social

“An open mind will leave a chance for someone to drop a worthwhile thought in it.”
– Mark Twain 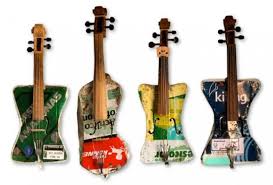 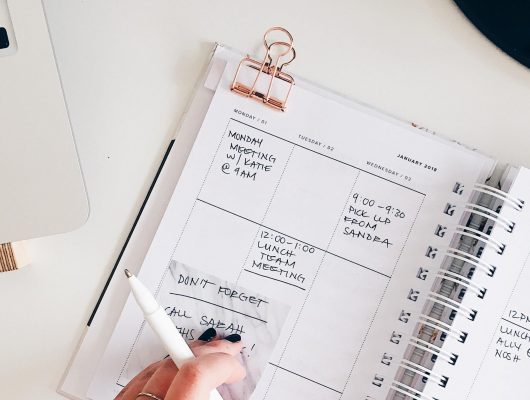 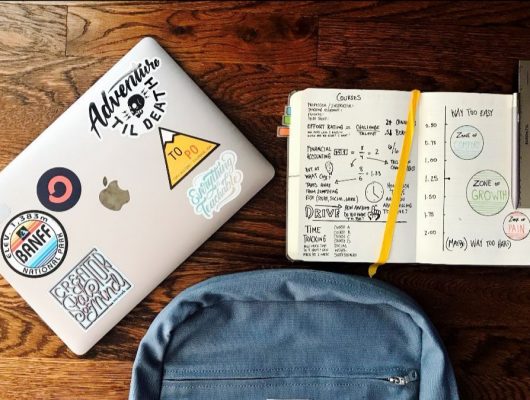 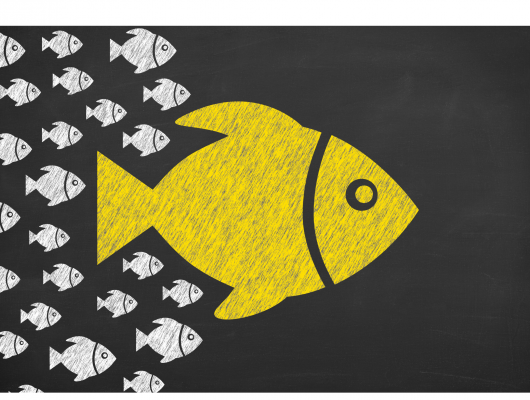