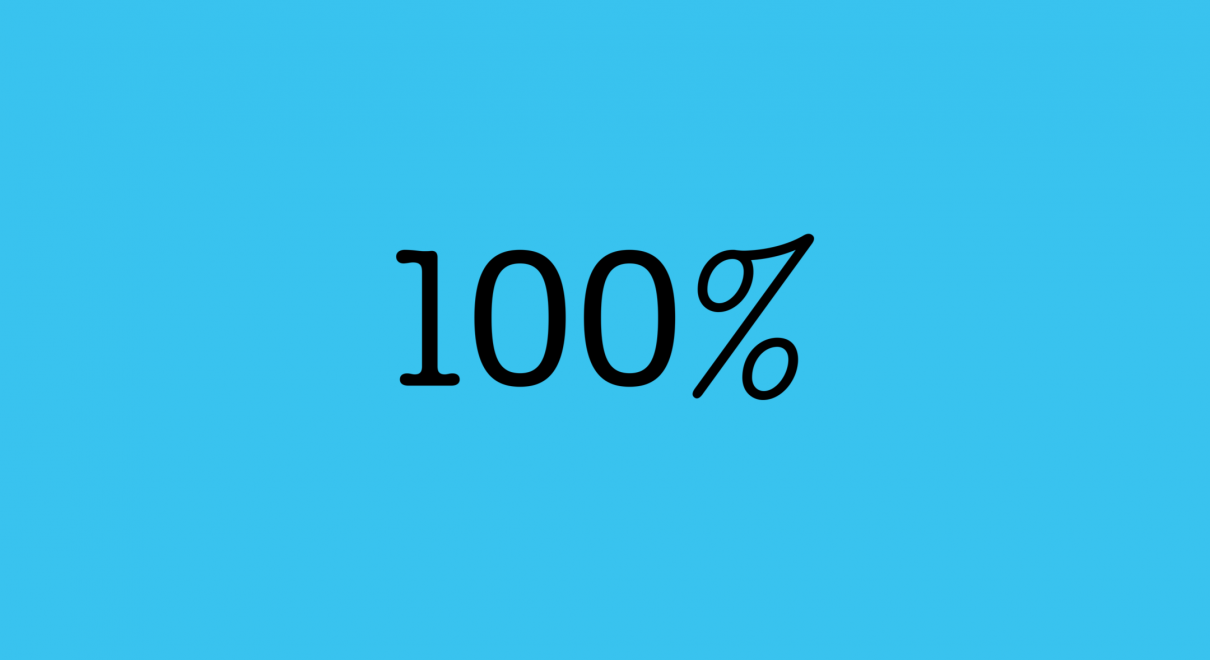 We are often taught to just go with the flow. You don’t want to go against the majority because of fear, rejection, or just because it’s not cool. However, there are times that going against the grain may be necessary. Going against societal norms may even be the right thing to do. If Rosa Parks did not take a stand and refuse to give up her seat on that bus, where would we be right now?

It’s important to stick to your gut instincts, especially if you know that it is the right thing to do. When Ronald McNair was born in South Carolina in 1950, he spent most of his childhood exploring boundaries. At a very young age, he became fascinated with learning about space. He wanted to study science and knew he needed to learn from more advanced books than what he could find lying around at home or in his classroom.

At the age of 9, he decided to walk over a mile in order to go to the public library in his hometown. The problem was that Ronald was African-American and not permitted to check out books at the library. When the young boy walked up to the librarian and politely asked to check out the books, she refused, and went so far as to call the police due to a disturbance. Once the police officers arrived and asked where the disturbance was, she pointed to the young boy waiting at a chair with the books in hand. The police officers responded, “You know, why don’t you just give the kid the books?” The librarian reluctantly handed them over.

Ronald McNair went on to earn a Ph.D. from MIT in physics. Soon after, he applied to join NASA’s astronaut program. Of 11,000 applicants to NASA’s shuttle program, McNair was one of 35 selected and became the second African-American to visit space. As stated by his brother Carl, “Ron was one who didn’t accept societal norms as being his norm.” He was aboard a Challenger mission in 1984 and actually played the saxophone while in orbit. Unfortunately, McNair was one of the astronauts killed in 1986, when the Challenger space shuttle exploded. He was 35 years old.

Years later, that very library building that had once refused Dr. Ronald McNair to check out books, is now named after him. Sometimes the easy route may be to follow the crowd, but it also may not help you learn, or grow, or even do the right thing. It’s important to always ask questions, even when it goes against the grain. For this weeks #MakeItHappen Monday, consider looking at some of those hard questions and let us know by email at info@yteach.com or share your story and tag us on social.

“True courage comes in enduring… persevering… and believing in oneself.”
– Ronald E. McNair 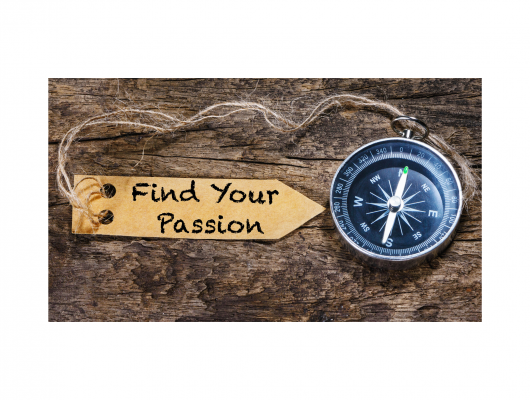 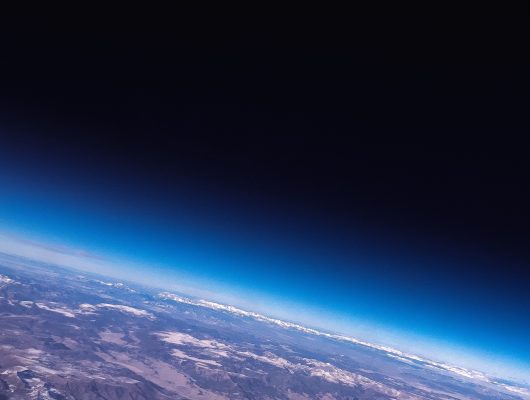 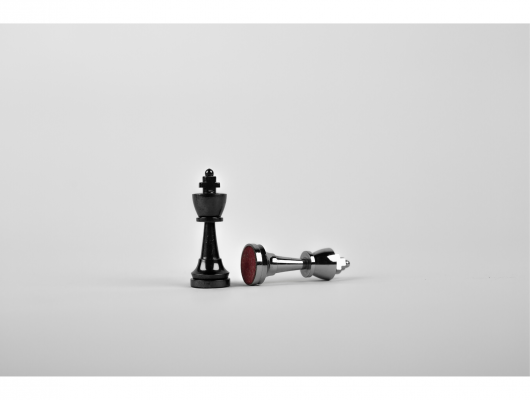 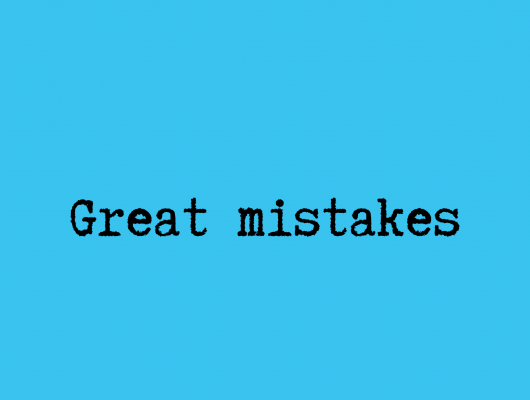